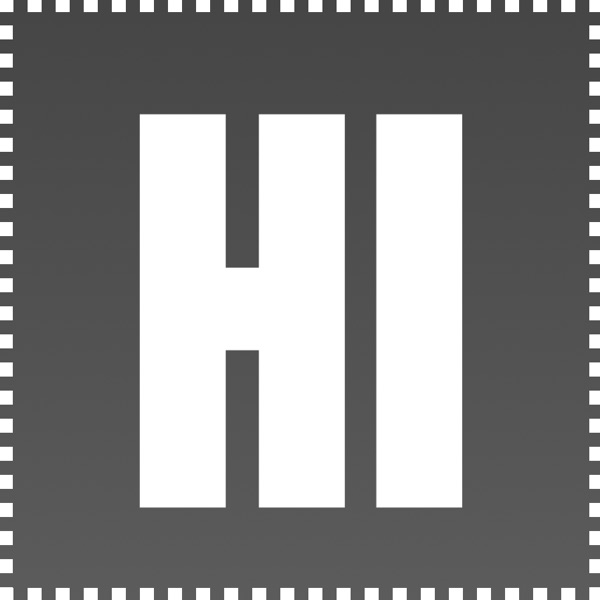 Brought to You By

Playing poker while listening to HI

Uber’s self-driving cars are on the road

Nail & Gear at a concert

Flying the flag for the show

WORLD LEADERS: Political leaders of these countries (1 point each)

A FAMOUS US LANDMARK

MUSIC: Who sings these lyrics…

When I was younger so much younger than today, I never needed anybody’s help in any way. (1 point)

Don't forget me, I beg
I'll remember you said,
Sometimes it lasts in love but sometimes it hurts instead (1 point)

Got a long list of ex-lovers
They'll tell you I'm insane
But I've got a blank space, baby
And I'll write your name (1 point)

FAMOUS WIVES: Name the wives of