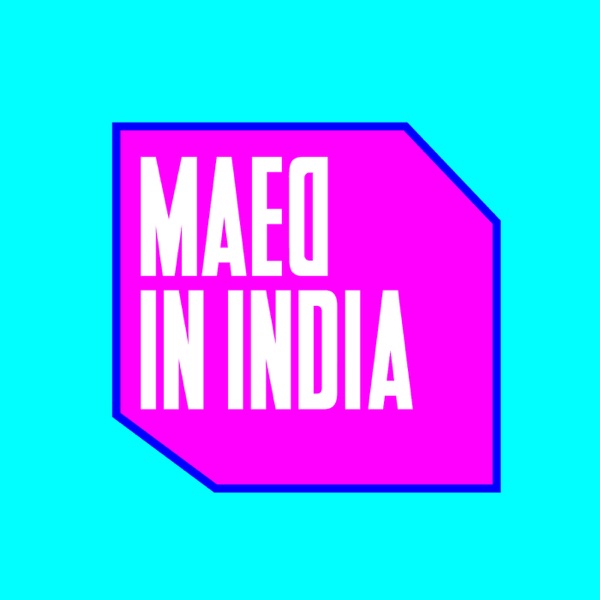 For this week' episode, we have an Independence day special featuring contemporary folk fusion act Neeraj Arya’s Kabir Cafe. Inspired by the revered and controversial 15th century poet Kabir, they talk about how they came together as a band, they’re common love for Kabir’s poetry and why his message is still relevant today. Releasing their debut album “Panchrang” this independence day, they’ll be performing their musical renditions of Kabir’s poems on Maed In India, as well as a first-time exclusive live performance of a song from their new album, so don’t miss it! Kicking off the show will be a stripped down session with contemporary Hindustani classical fusion duo, Shadow & Light who featured on ep.53 of Maed in India.