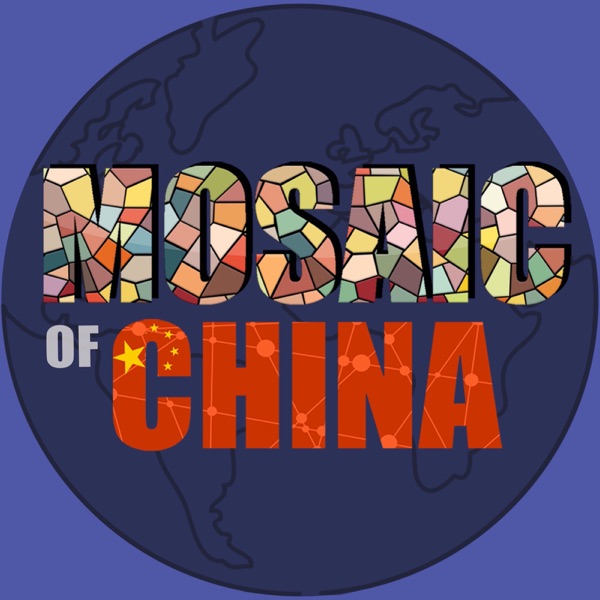 Spending over a decade being a Tour Manager in China for international bands has taken this week's guest, Abe Deyo, to many destinations. In our discussion, we discuss some of his favourites, as well as his experiences on tour and his opinions on music tastes in the Chinese indie scene.

I tried to elicit some nefarious stories of the rock and role lifestyle out of Abe, but I promise that our chat remained family friendly. Well.. for the most part.

Abe Deyo’s object: His camera. Which was the reason he got into tour management in the first place. 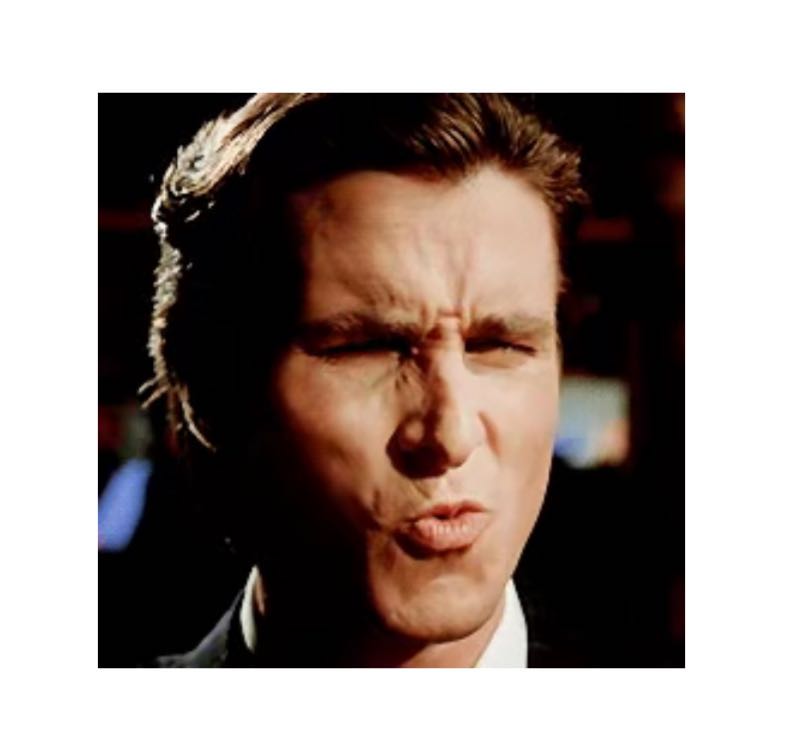 Abe Deyo’s favourite WeChat sticker [2]: this sluglike caricature of himself and his wife. (Add @oscar10877 on WeChat to join the Group and see the original sticker)

Abe Deyo: He works at Adapt, the Emerging Artists arm of Live Nation.

Abe Deyo: Some photos he took on a variety of tours around China, taken from his Instagram account, @abramdeyo.

Abe Deyo: Postiljonen, a Scandinavian band whose fan base he has helped to grow in China. 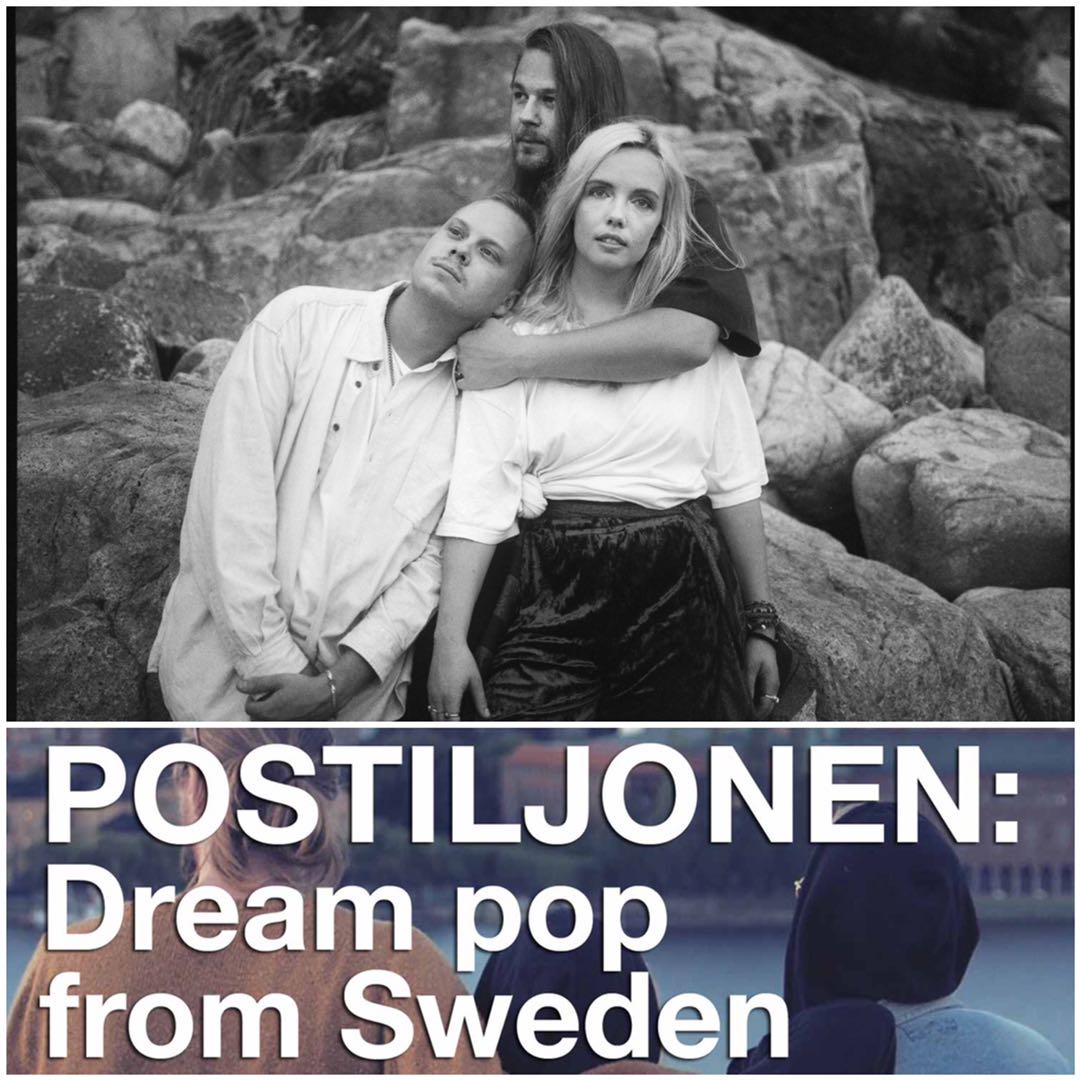 Abe Deyo: Higher Brothers, a Chinese rap group that may break out into the mainstream in China. 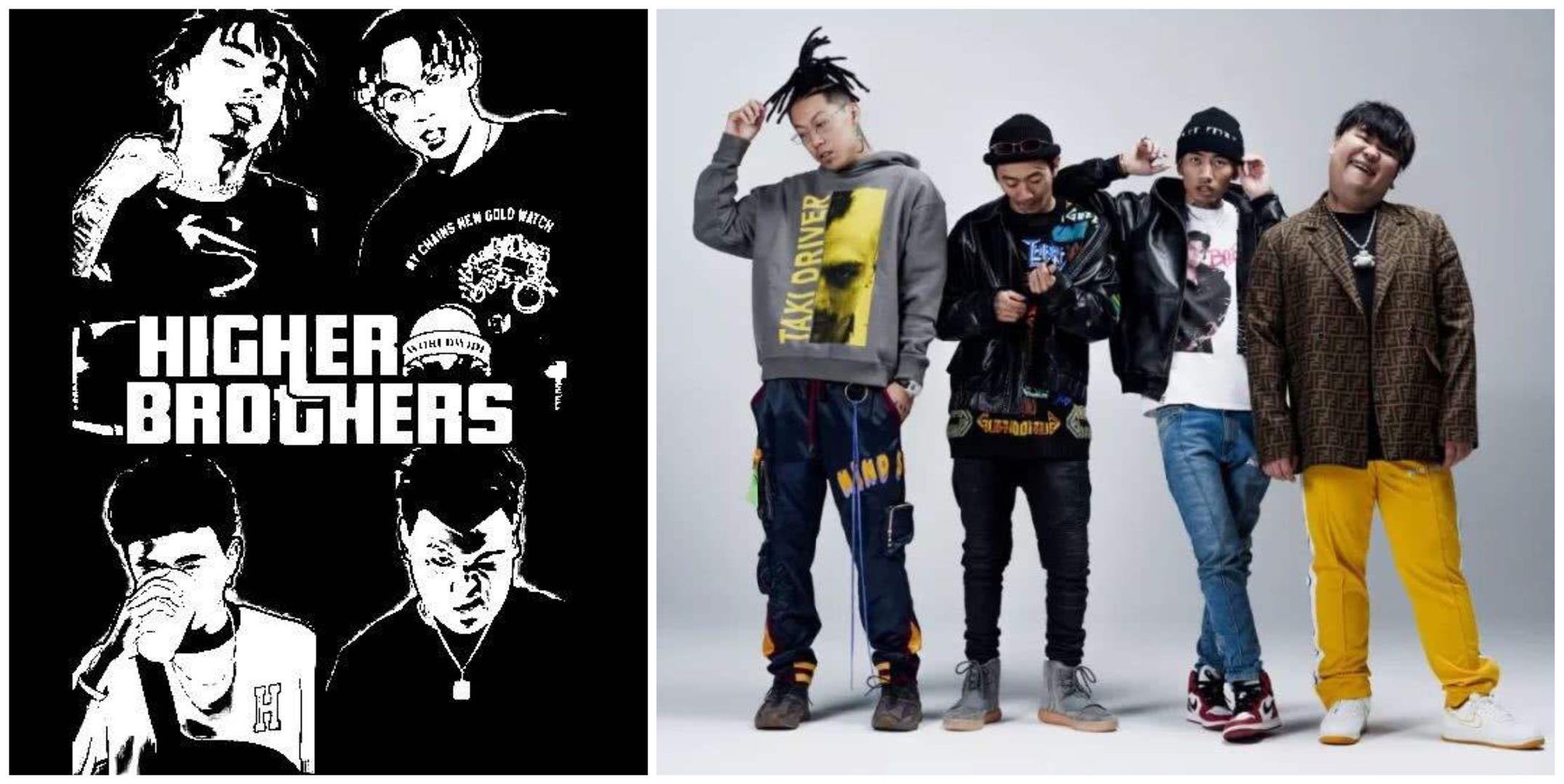 Abe Deyo’s favourite China fact: There are 102 cities in China with over a population of over 1 million people. 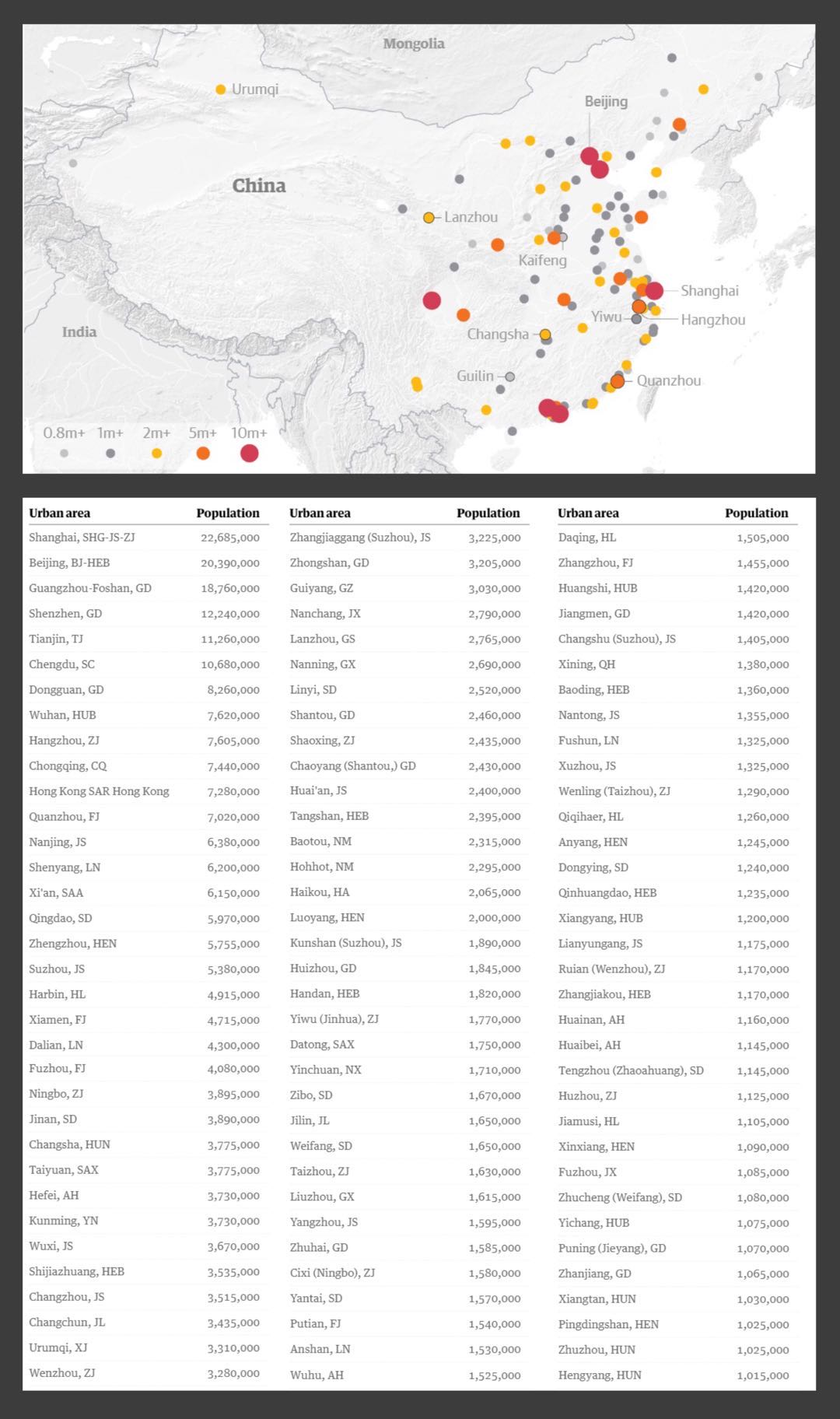 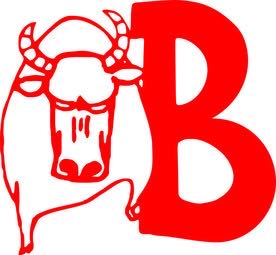 One of Abe Deyo’s favourite places to visit in China: The Wudang Mountains (武当山). 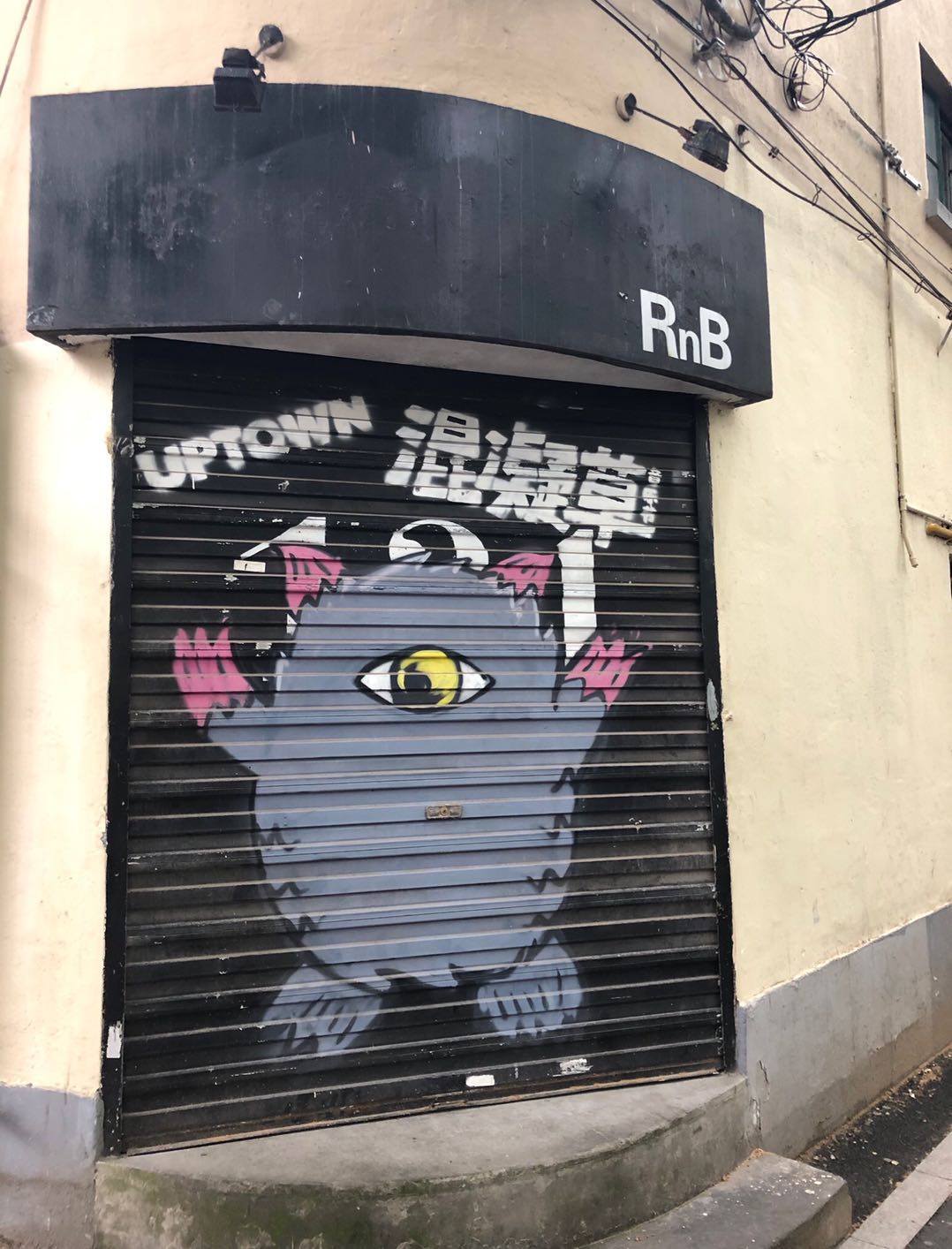 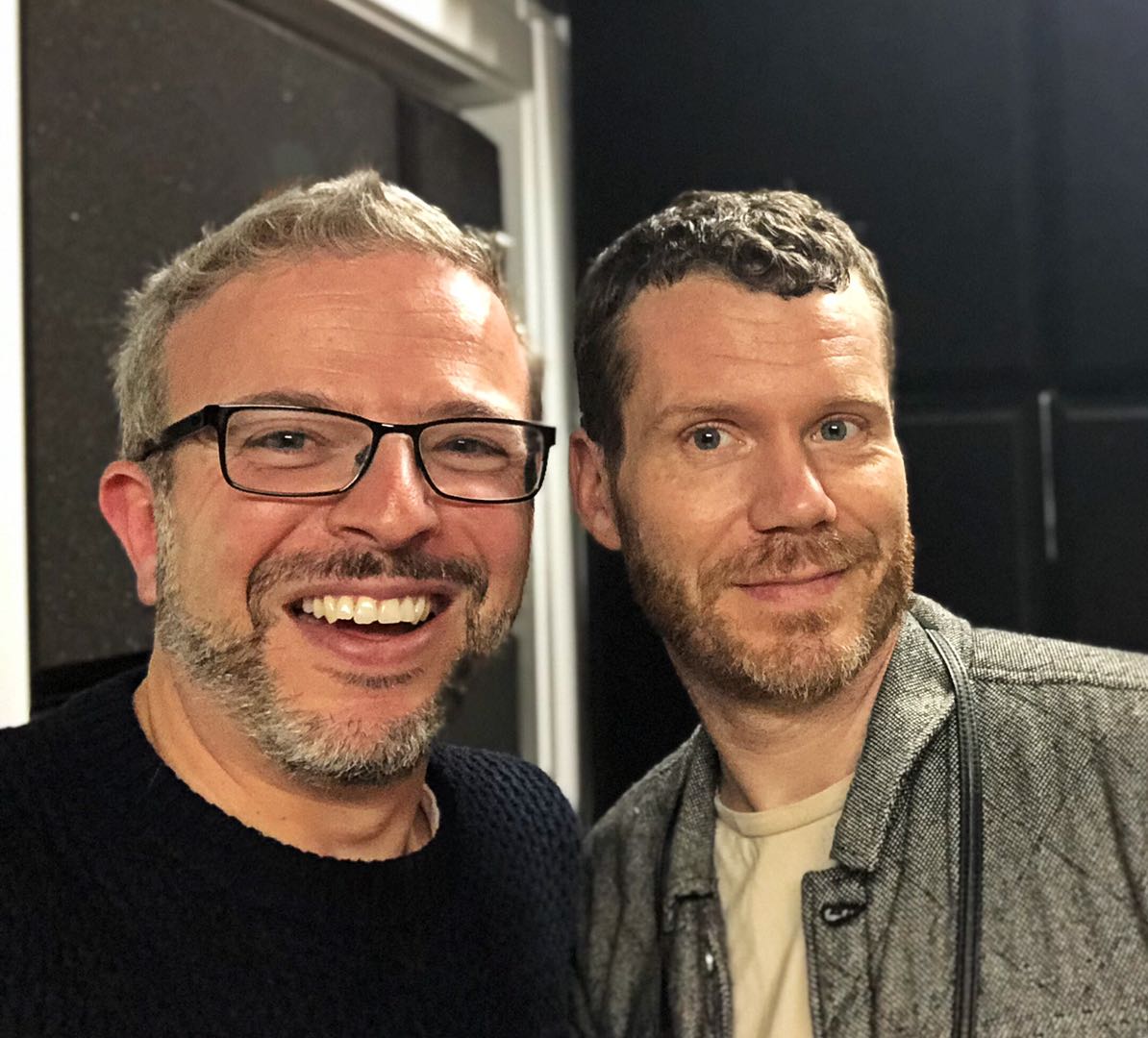